Abstract: Richard E. Bennett’s latest volume, 1820: Dawning of the Restoration, is not a book about the First Vision. Instead, it describes the world in 1820 through thirteen biographies that provide useful context to the seminal event. Included are Napoleon Bonaparte, Jean Francois Champollion, Alexander I, Ludwig van Beethoven, Theodore Gericault, Samuel Taylor Coleridge, George IV/Queen Caroline, John Wesley/William Wilberforce/Hannah More, Simon Bolivar, John Williams, Henry Clay, Alexander Von Humboldt, and Joseph Smith. Topics of military conquest, music, science, literature, art, linguistics, religion, politics, and the industrial revolution receive extensive coverage for 1820 and the surrounding decades. Even if readers are not seeking an expanded understanding of the world that launched the Restoration, this well-written and highly researched compilation would be an interesting and rewarding read.

In his book, 1820: Dawning of the Restoration,1 author Richard E. Bennett provides Latter-day Saints with a unique gift, perhaps even an offering they did not know they even wanted. With the bicentennial of the First Vision still fresh in our memories, we might expect (as I did) that a book about 1820 would focus on that central event to the Restoration, but it does not.

It is not uncommon for Latter-day Saints to view the First Vision in a microcosm. Believing that God personally initiated the spiritual [Page 364]recovery of the earth, members may overlook consideration of that period’s simultaneous secular events. Bennett seeks to expand that perspective and notes, “One of the essential purposes of this book … is to place Joseph Smith’s First Vision story within a worldwide context, not the other way around.”2 He adds that “a worldwide history cannot be artificially bent to fit a narrow, preconceived, faith-promoting paradigm of interpretation and self-fulfilling prophecy.”3

Geographically, the histories included in Dawning encompass most of the world, especially Europe (see Figure 1). Through these biographies, Bennett illustrates the expanding knowledge and technology that was already moving throughout the world by 1820. Several primary subjects receive extensive consideration: 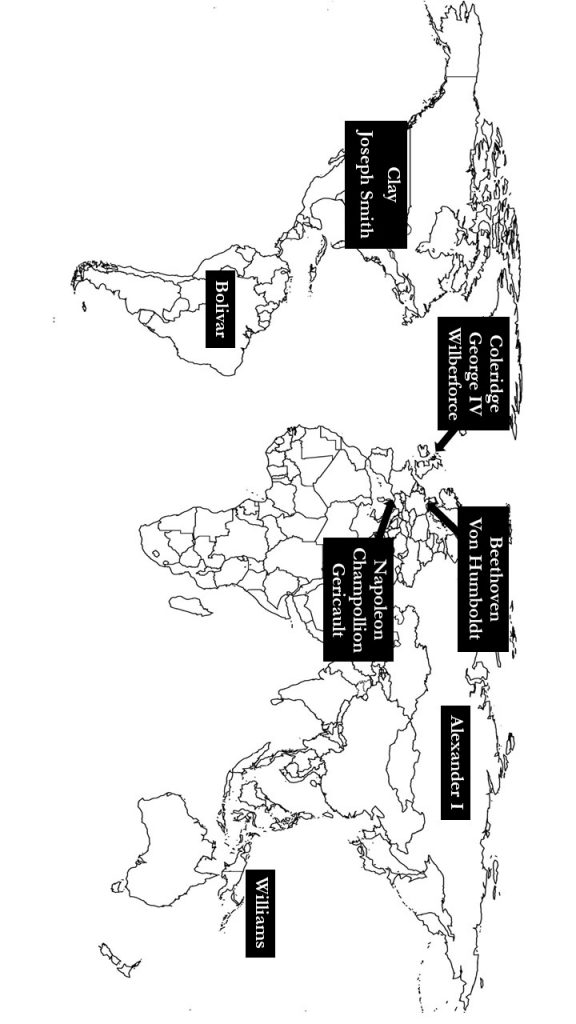 Figure 1. The geographic distribution of histories in Dawning.

Undoubtedly, Joseph Smith and his family would have been aware of some of these international and national issues in the 1820s. Orsamus Turner, who knew the Smiths at that time, recalled, “Once a week he [Joseph Smith Jr.] would stroll into the office of the old Palmyra [Page 366]Register, for his father’s paper.”4 Published between 1817 and 1821, the Palmyra Register would likely have included columns discussing some of the world and domestic matters covered in Dawning.

While never a primary focus, Bennett connects distant happenings to Joseph Smith and the expanding Church. For example, it highlights how Napoleon’s conquests and scientific interests opened the way for explorer Antonio Lebolo to excavate papyri that eventually landed in Joseph Smith’s hands, resulting in the Book of Abraham translation. From a historical standpoint, “Thus without Lebolo and, by extension, without Napoleon, so much of the core beliefs and practices of the Church would have gone missing.”5

Bennett observes how the reign of England’s King George IV and the industrial age created an atmosphere where the message of Church missionaries would be more easily embraced.6 Other English voices were also influential. Bennett reflects, “In retrospect, one has to wonder how The Church of Jesus Christ of Latter-day Saints could ever have made the inroads it did in Great Britain in the late 1830s and early 1840s without John Wesley’s religious preparation among the poorer classes of society.”7 Simon Bolivar’s South American efforts opened the way for freedom of religion with the eventual presence of Latter-day Saint missionaries.8 The chapter on Henry Clay emphasizes the political turmoil in Missouri surrounding slavery in the decade before the Saints staked a claim in Independence.9

My favorite chapter, “From Plymouth Rock to Palmyra,”10 rounds out the volume. It makes no attempt to bring the stories of distant places from previous chapters into the Latter-day Saint universe and context. Instead, it provides a brief overview of the religious tensions unfolding in the United States republic in the century prior to the First Vision. Concise and insightful, it most resembles the book I thought I was picking up when I first opened its covers.

Each chapter is rich in historical information that sometimes accompanies detailed explanations that expand and enlighten. As an [Page 367]amateur historian, I cannot comment on accuracy. Still, having studied many of Bennett’s previous works on Restoration subjects, I expect the narrative to be meticulous and fully representative.

For Latter-day Saints, another reason to consider reading Dawning stems from the Book of Mormon observation that God is “the God of the whole earth” (3 Nephi 22:5). Bennett points out how God’s hand would not have been limited to influencing events in upstate New York. Divine inspiration would have been available to devout religionists throughout the earth, including some of the personalities investigated in this book.

Seeing the First Vision through a global lens prompts several questions. What if Joseph Smith had lived not in upstate New York, but instead grew up in the country a hundred miles outside of Paris, St. Petersburg, Venice, London, Rome, or Caracas in 1820? What if the Book of Mormon’s original translated language were Russian, German, French, Italian, or Spanish? How would each respective cultural and governing system have responded to a young visionary and his book? Perhaps answers would require too much speculation, but the question of whether the religious environment in the United States in the early 1800s was unique and the only womb where the Restoration could have been born might be worthy of further investigation. Perhaps Richard Bennett has one more book in him.

Go here to leave your thoughts on “Seeking a Global Context for the First Vision.”